Knowing my nephew is a Batman and Lego fan I know that the Lego Super Heroes 76012 Batman Riddler Chase will be on his wanted list. He has already said he wants a new Lego Batman Lego set and this could be it! Should I be a super cool Auntie and splash out on it? The only problem then is he might expect me to play with him and he will want me to be the Riddler with him being Batman.

The Batman Riddler Chase Lego set is designed for boys aged 6 through to 12 years old, however do not refuse to buy this for your 5 year old because I bet with a little help he could really enjoy this Lego Super Heroes 76012 Batman Riddler Chase too! In fact I have been told that boys as young as 4 can put together the Riddler’s car. He can pretend he is Batman and get help from the Flash to try and catch the Riddler; these are included as mini figures so that you can bring the chase to life!

The Batman Lego Riddler Chase is lots of fun but how does Batman catch up with the Riddler who is speeding in his ultra fast Dragster  after he has robbed Gotham Bank? Batman may not be fast enough but make sure he gets Flash to help you beat the Dragster equipped with large wheels, bomb and a slippery banana to make your wheels spin. Fortunately Batman’s batmobile with removable cockpit, bombs, crowbar and batarang will help catch the Riddler once and for all. Both vehicles with weapons are included with this Lego Super Heroes 76012 Batman Riddler Chase set.

If you like this Lego Super Heroes 76012 Batman Riddler chase you are likely to also like the Batman Batcave Lego set.

The Batcave itself is fantastic and you can use the elevator to transform Bruce Wayne into Batman. It features the Batcycle and Bane’s drill tank, both complete with their own missiles. It will make your little boy feel as if he is starring in his own Batman movie!

This is an educational toy too as it helps develop fine motor skills.

One of the best cool toys for 7 year old boy as well as older boys too! Brilliant for 2 boys to build together. For this reason building sets like these make fabulous Christmas gifts for boys to play indoor during Winter months!

If you are buying for younger boys you might be interested in Batman toys for 2 year old boys. 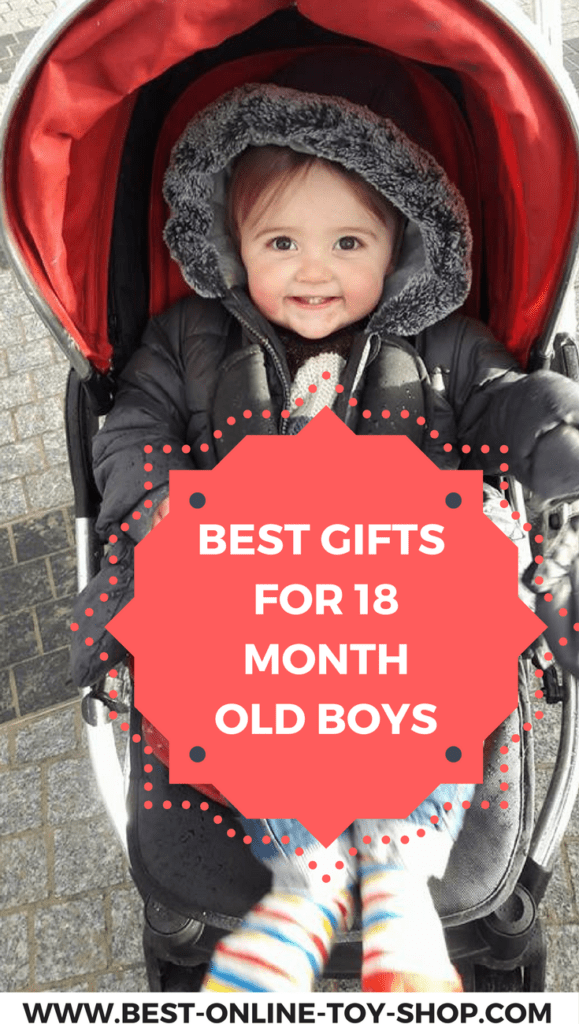 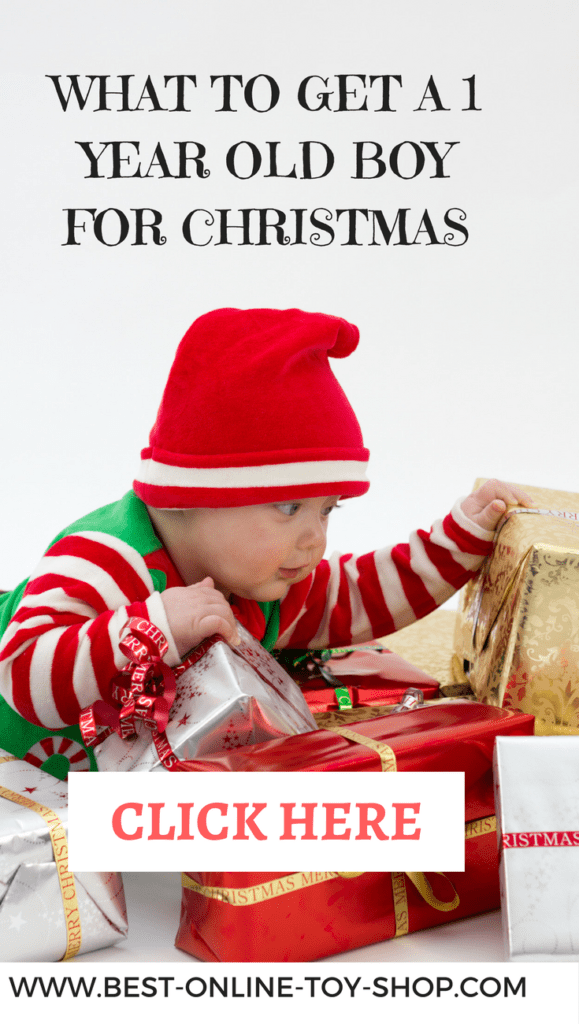 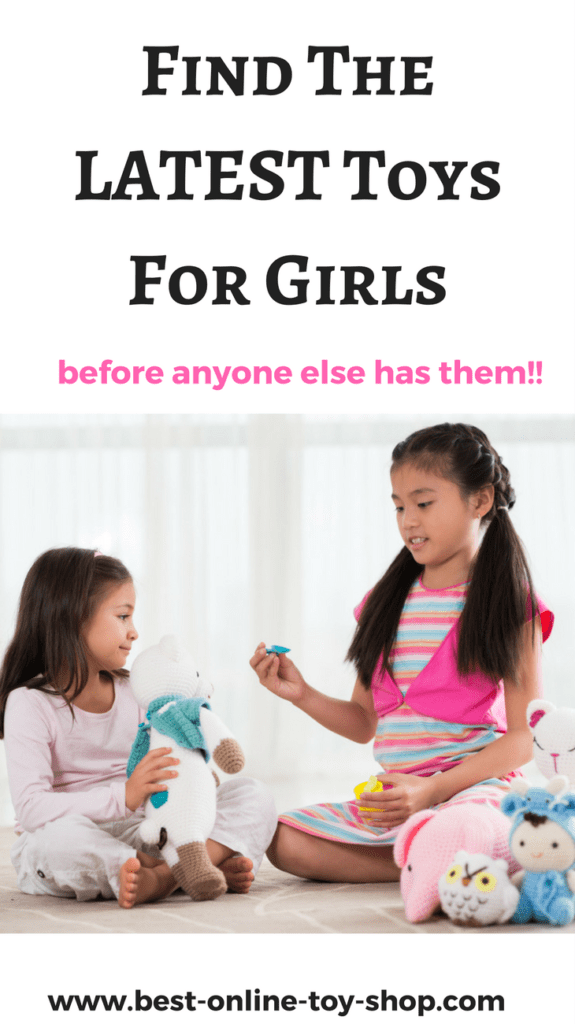 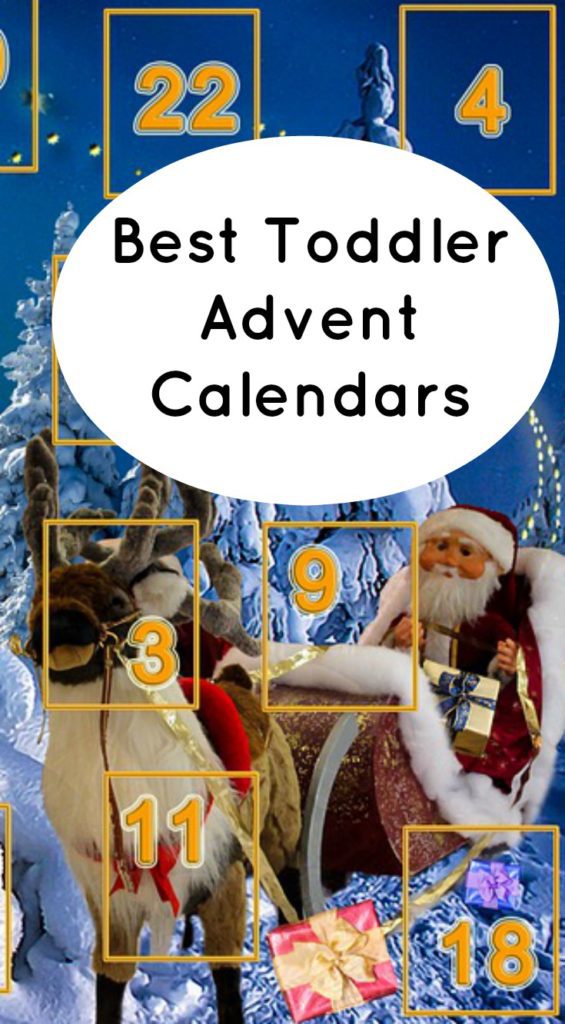 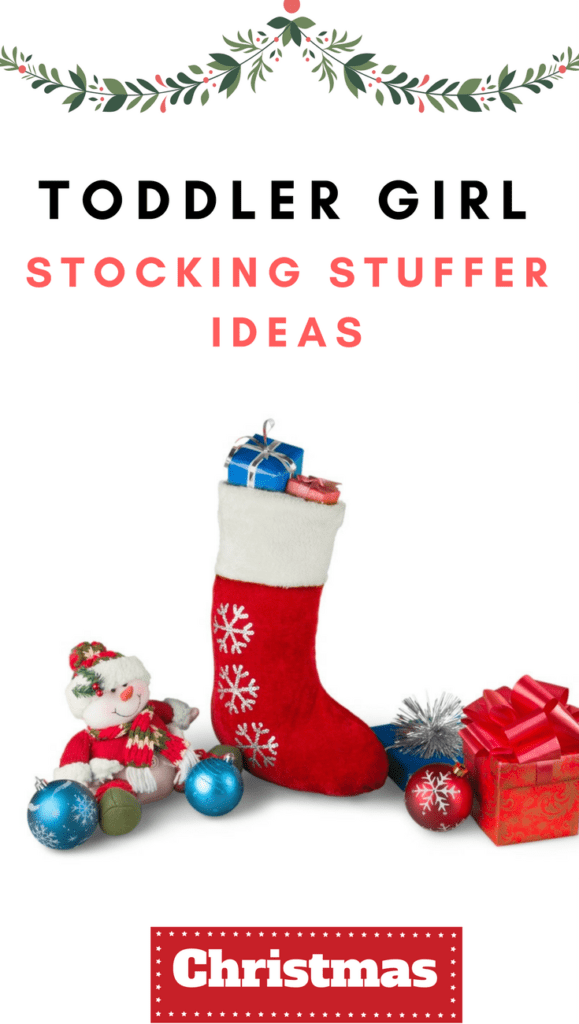 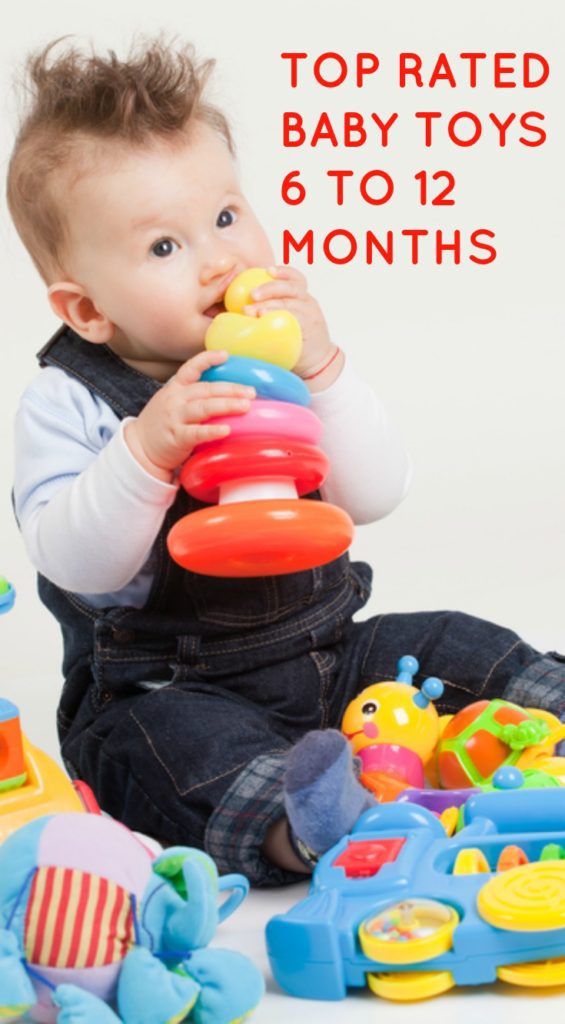 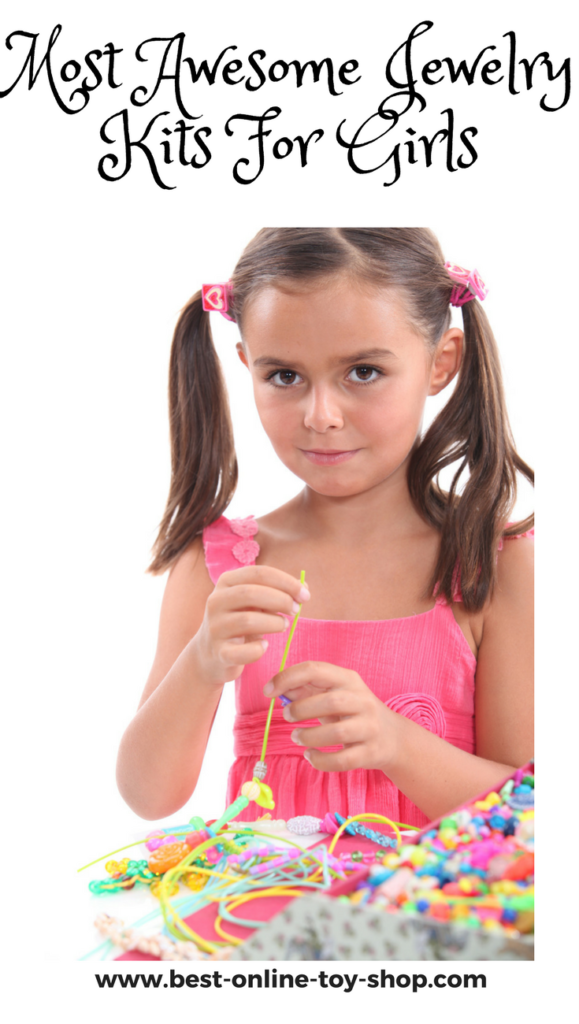 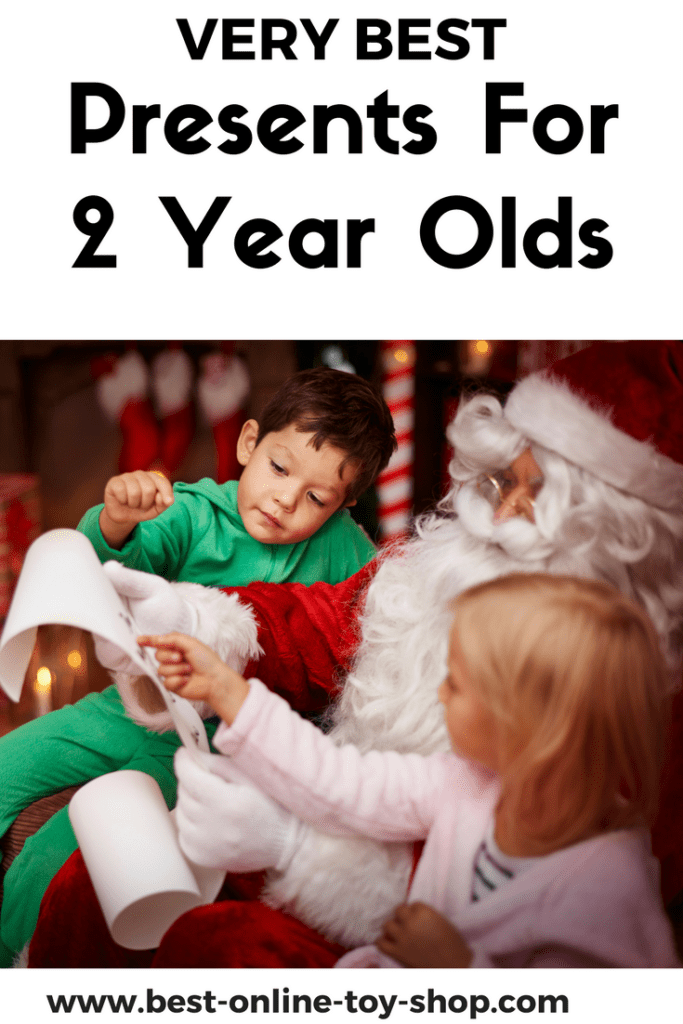 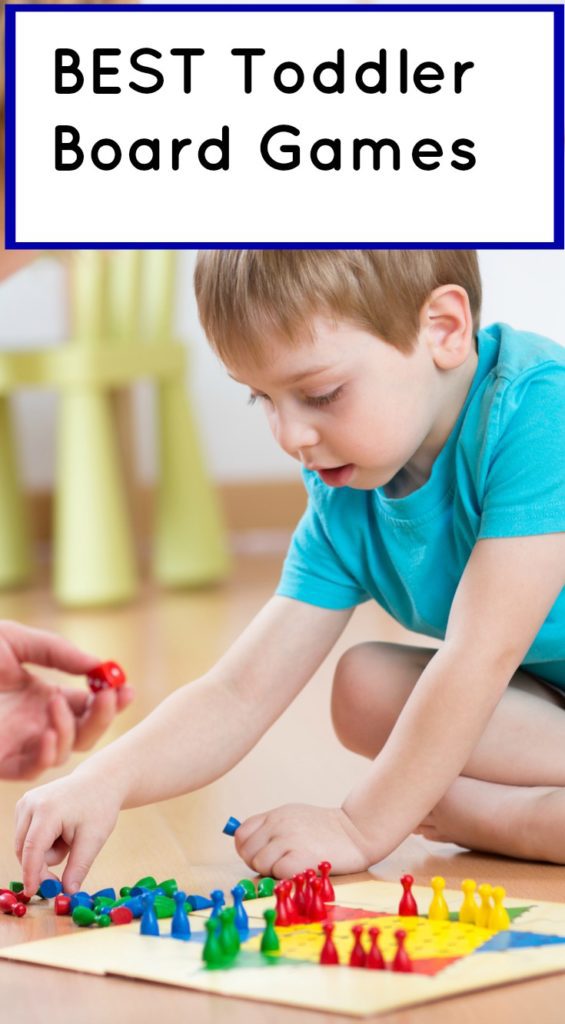 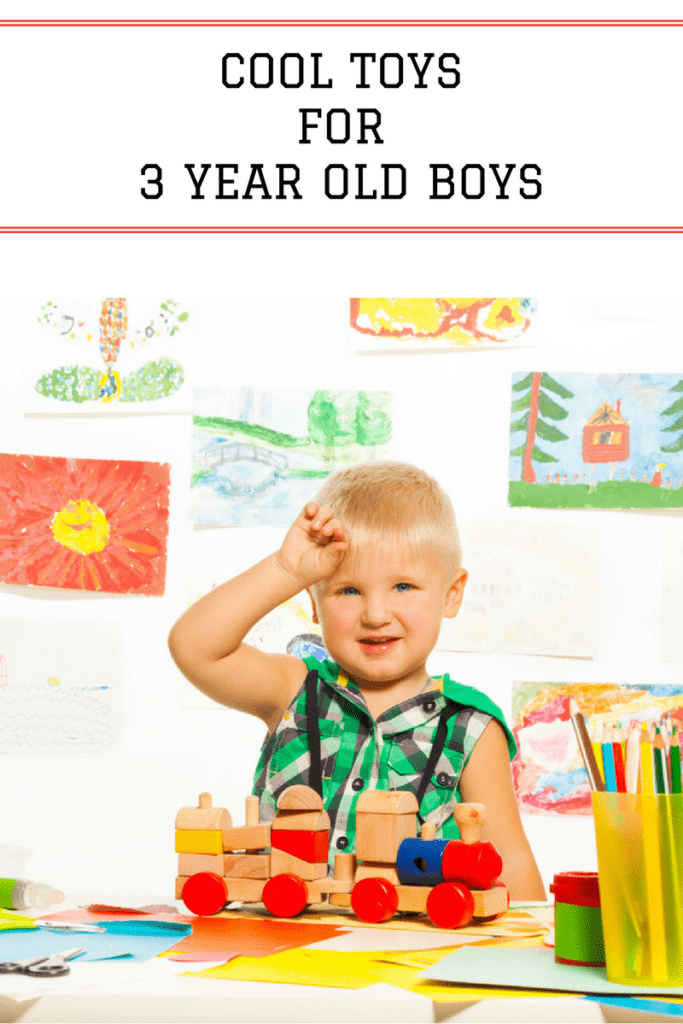 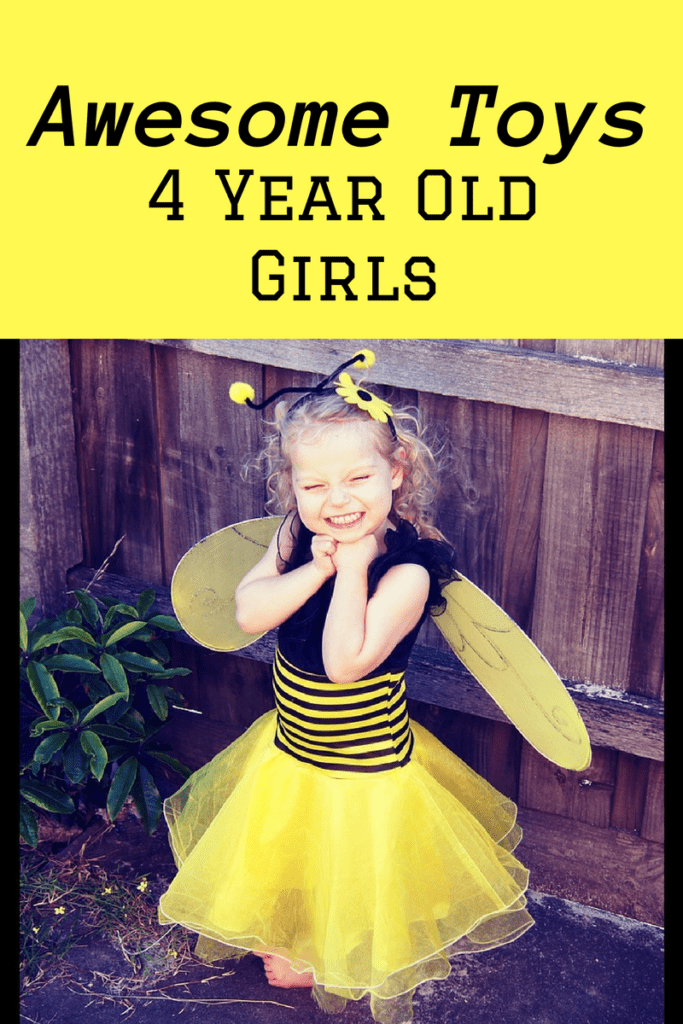 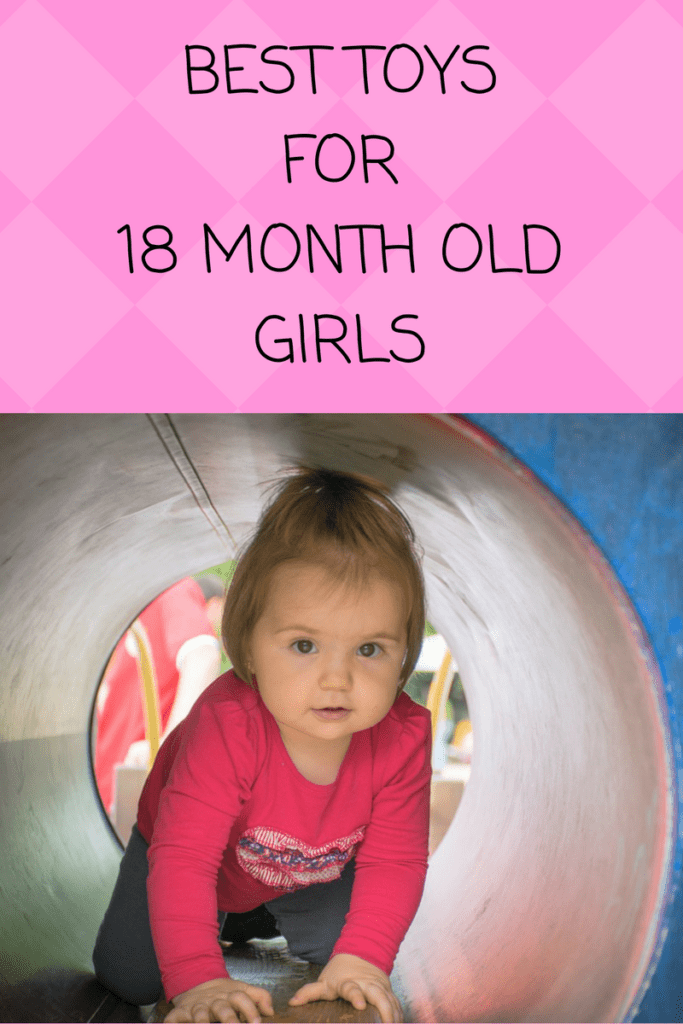 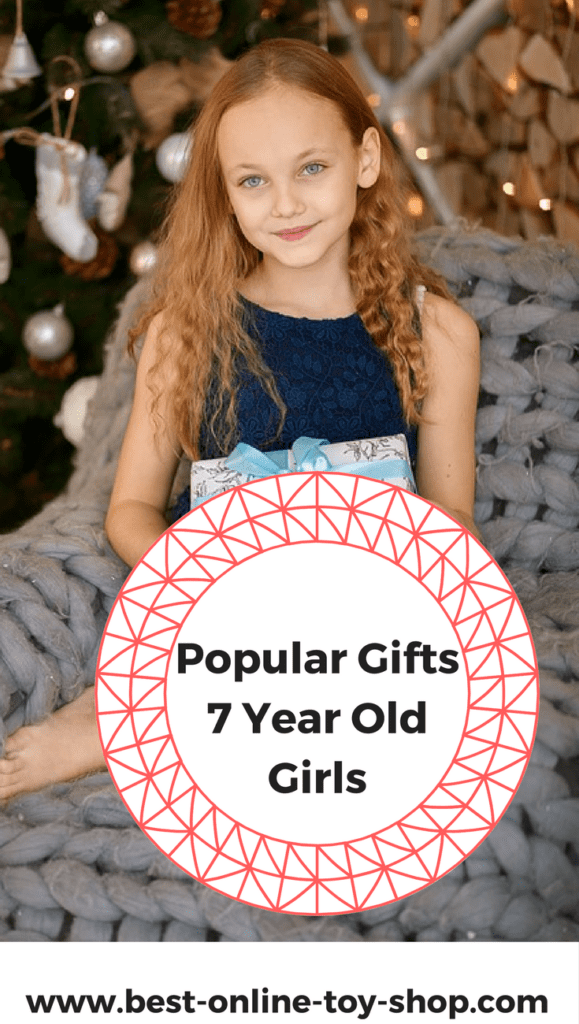 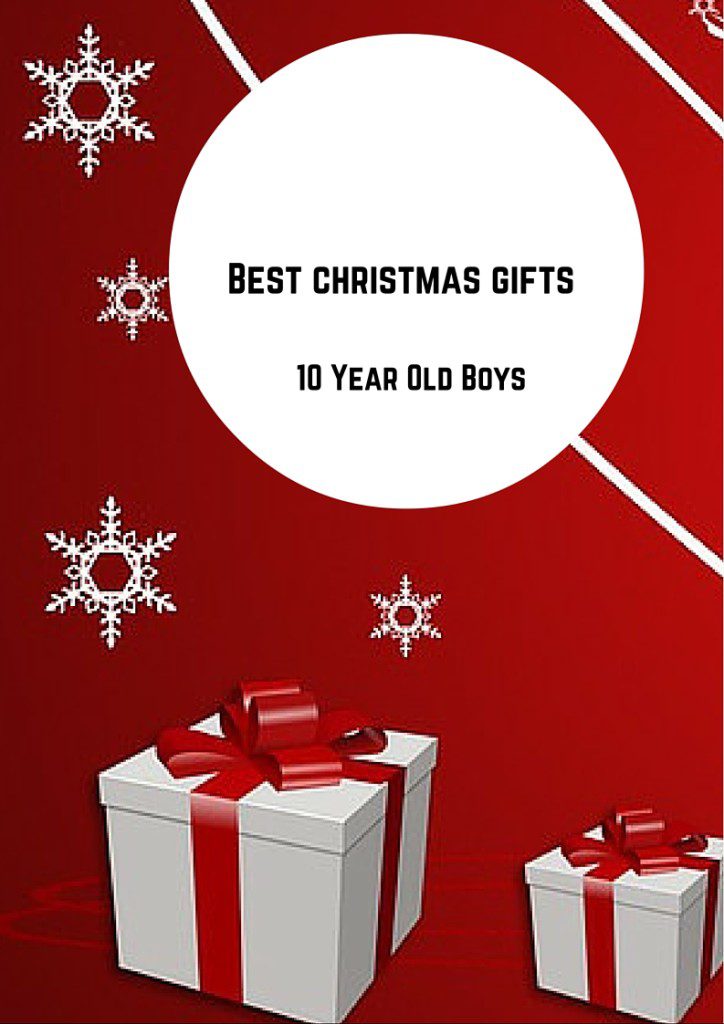 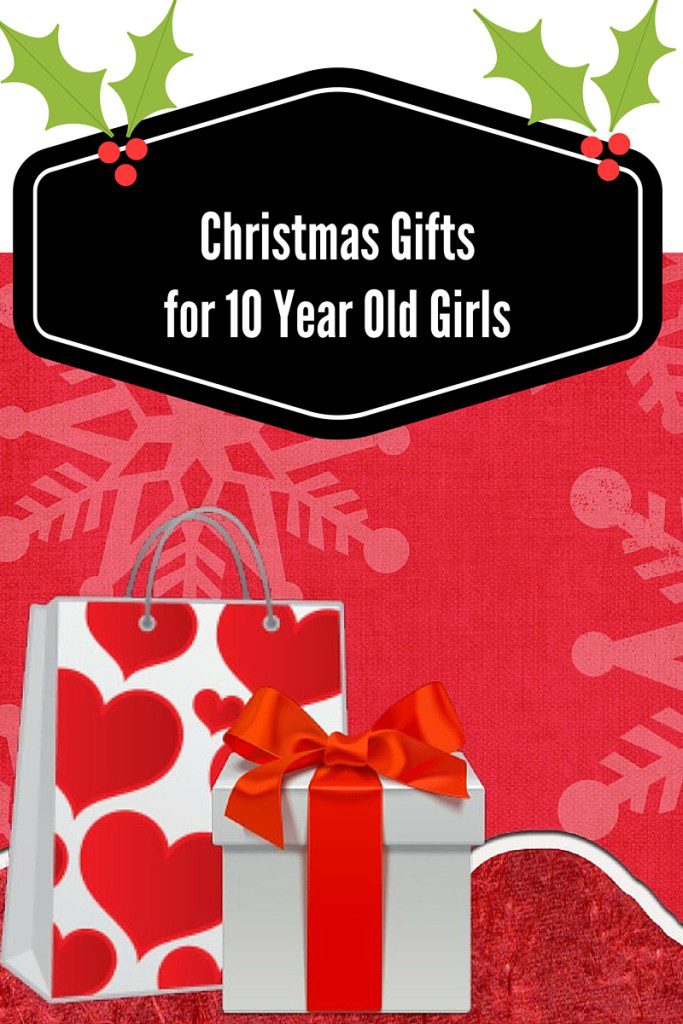 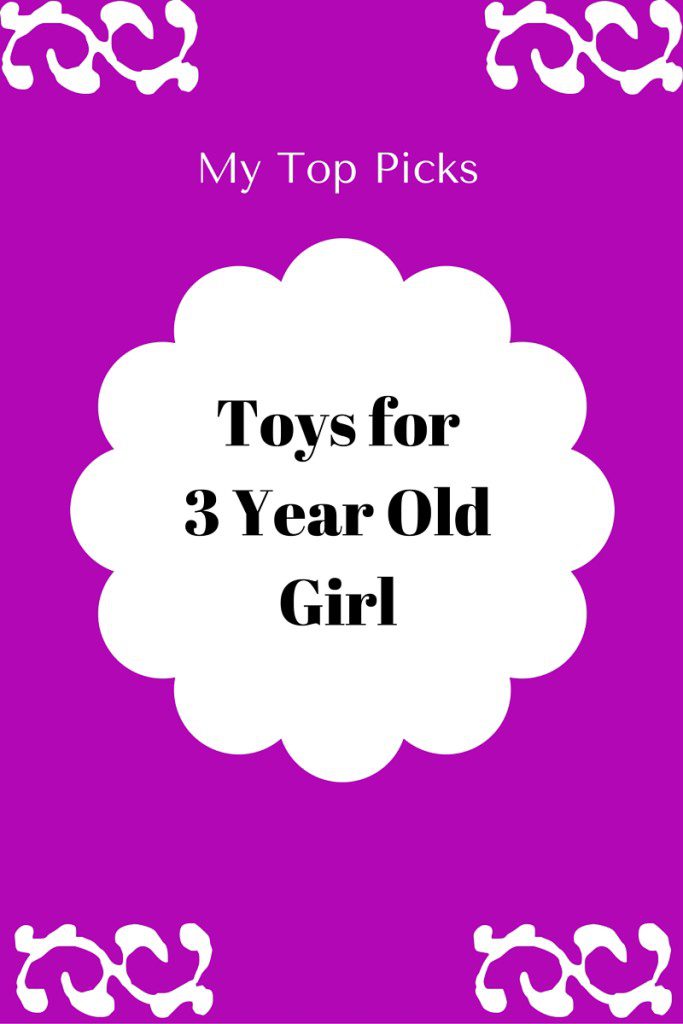 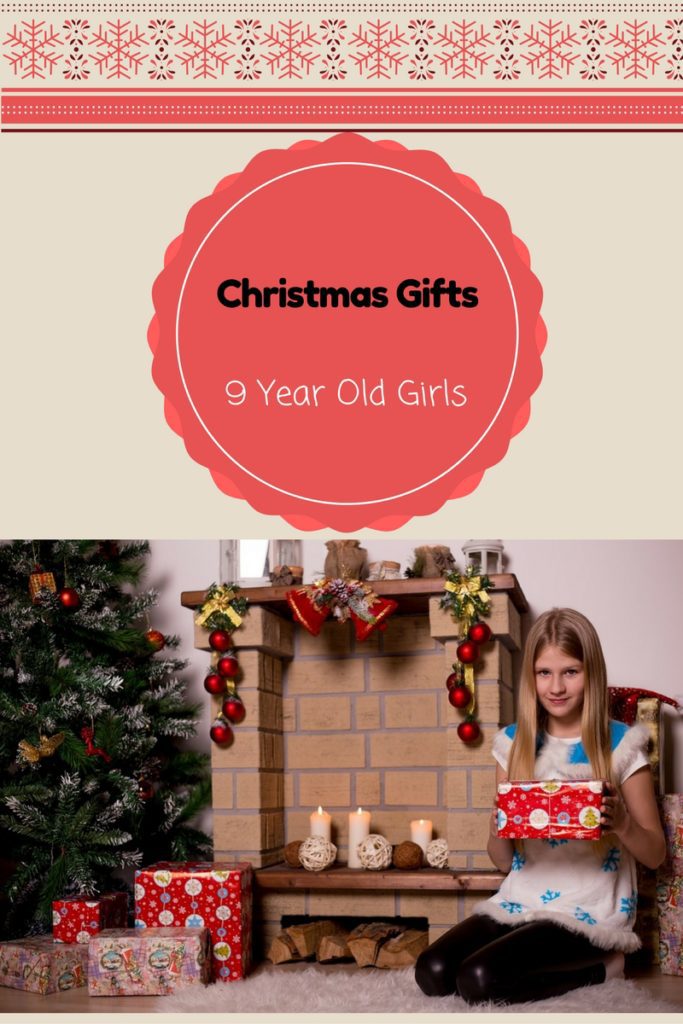 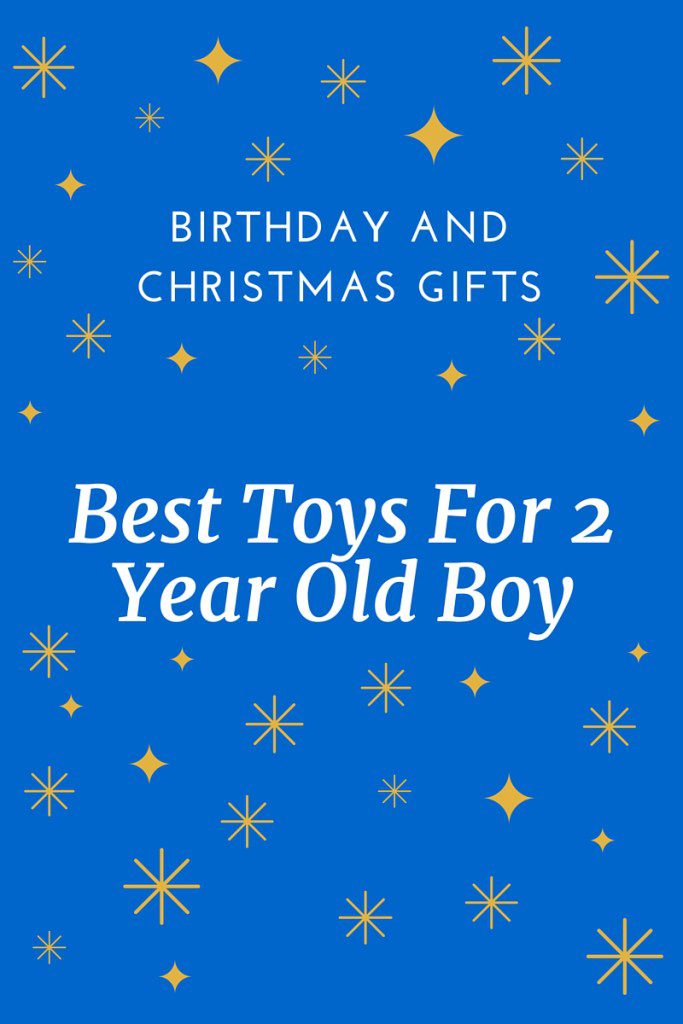 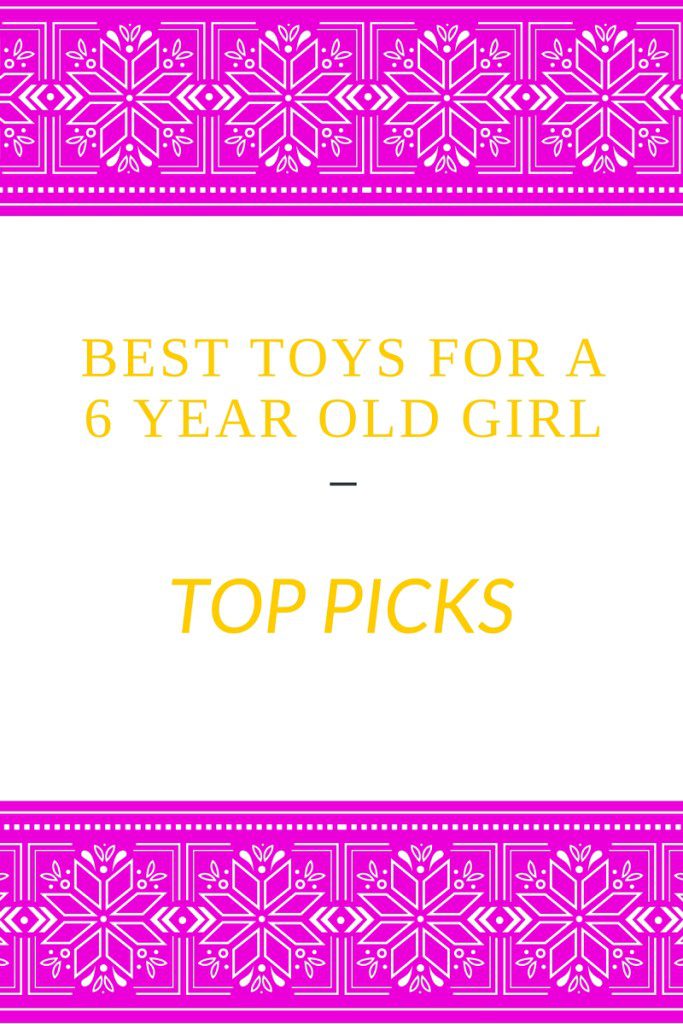 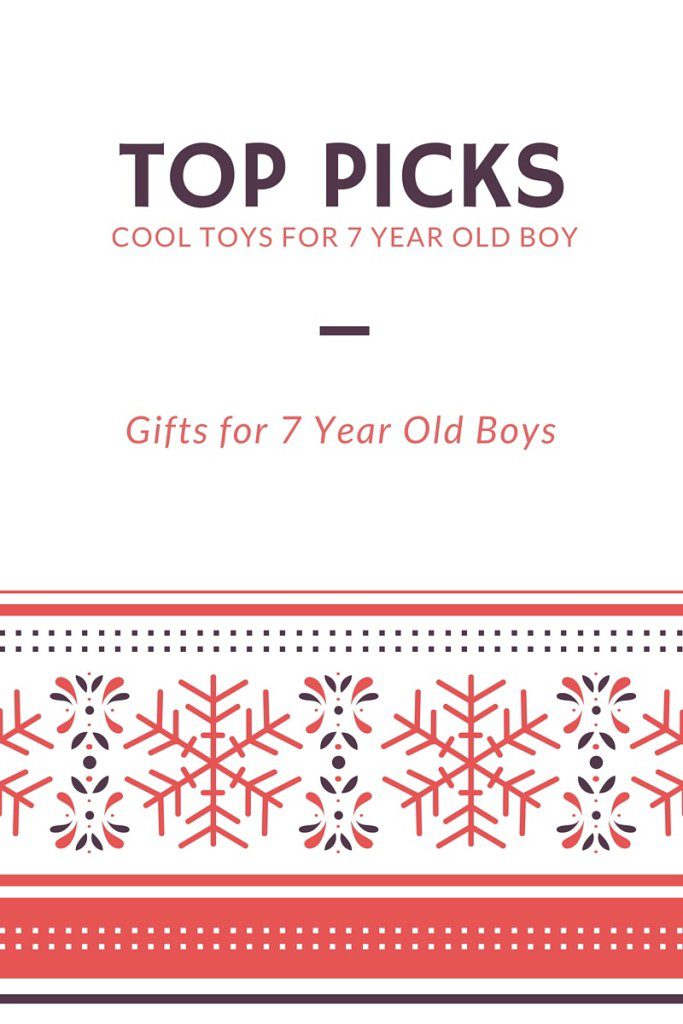 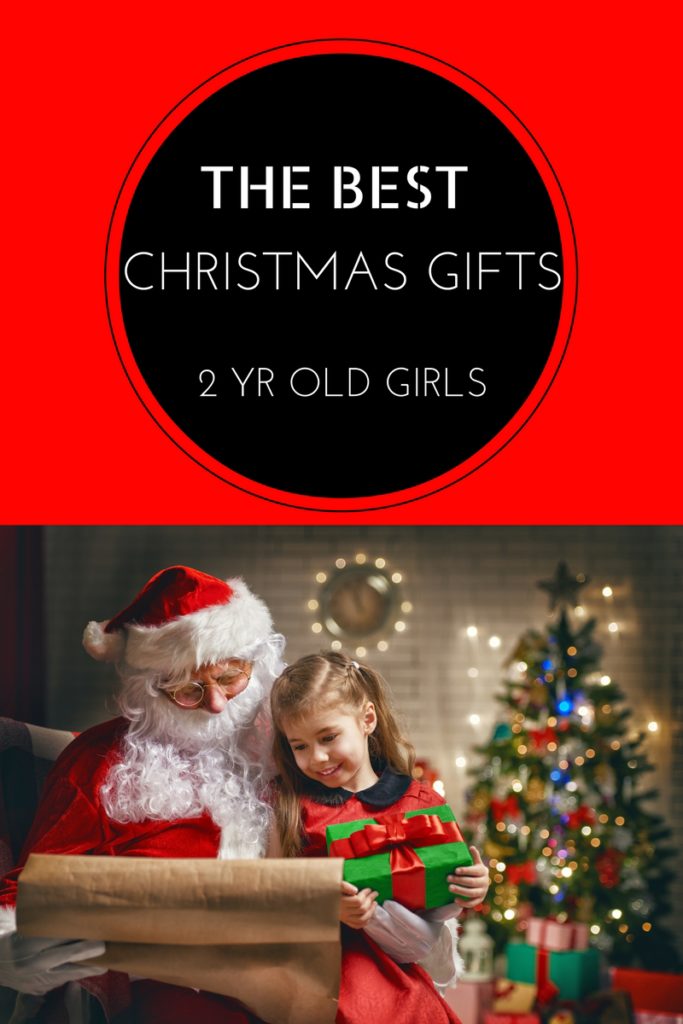 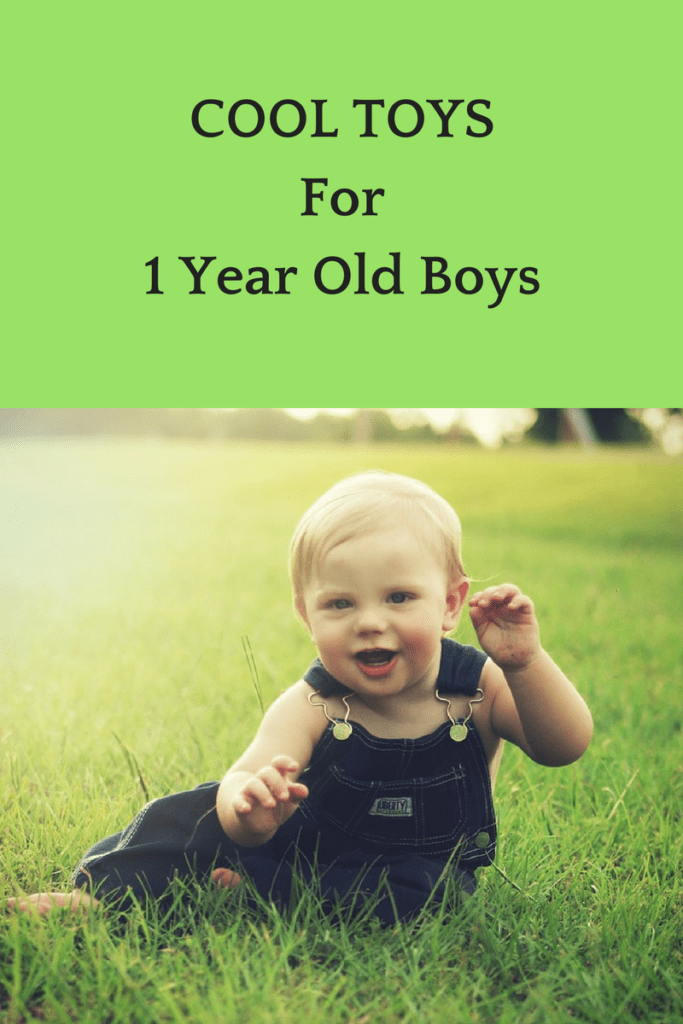 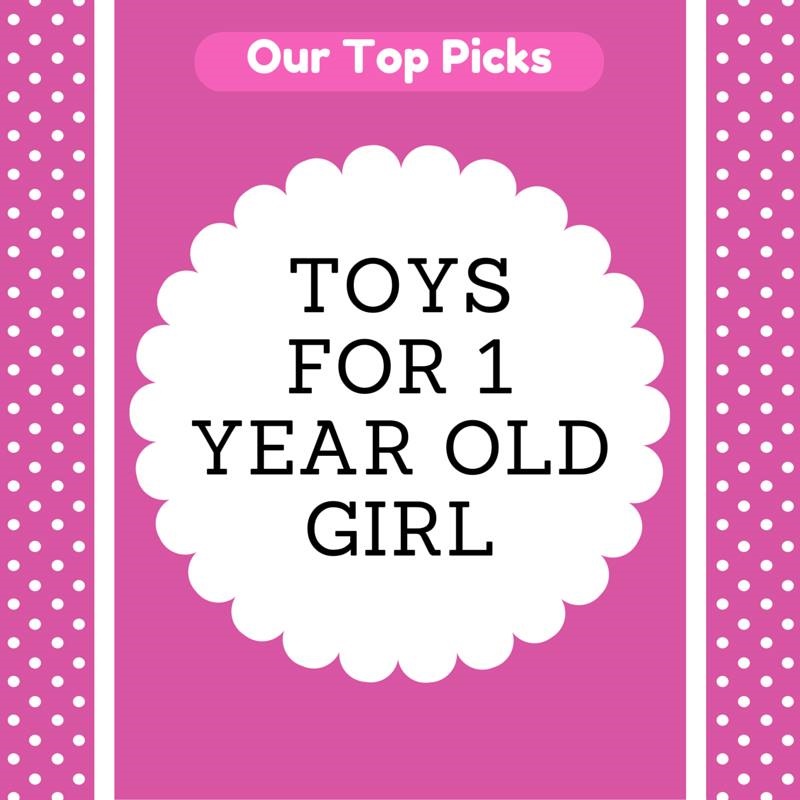 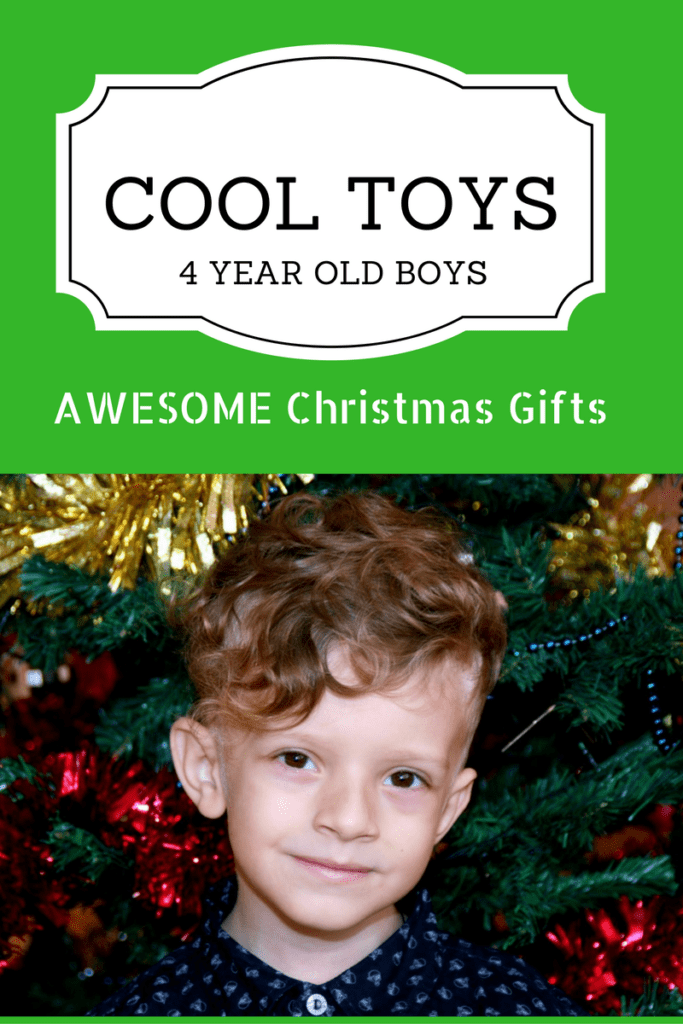 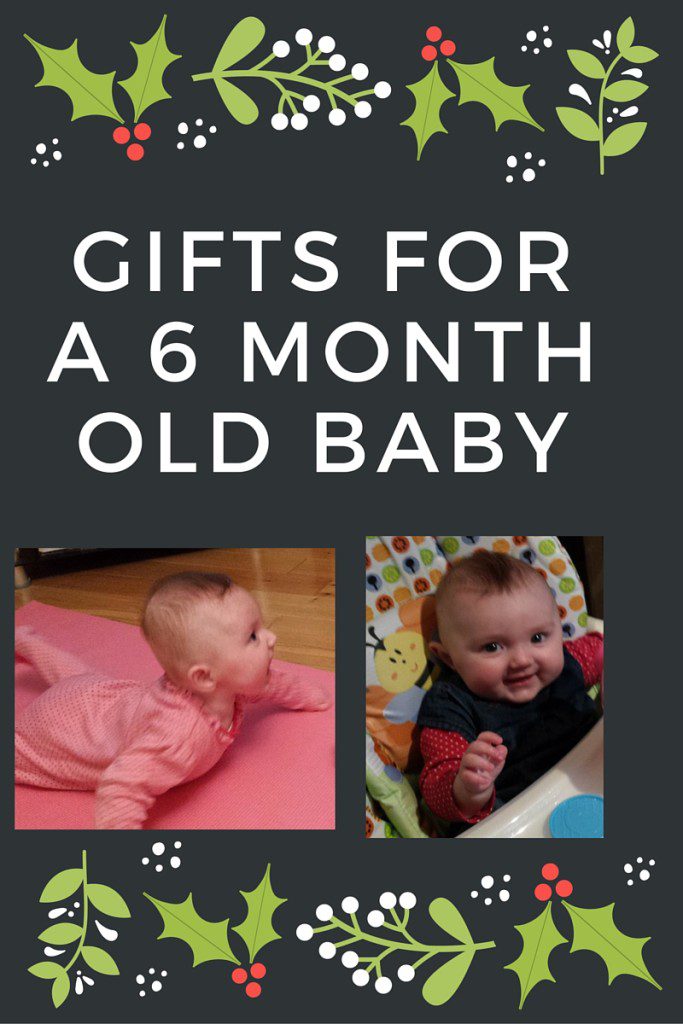 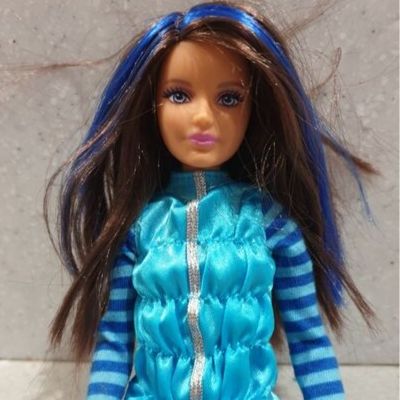 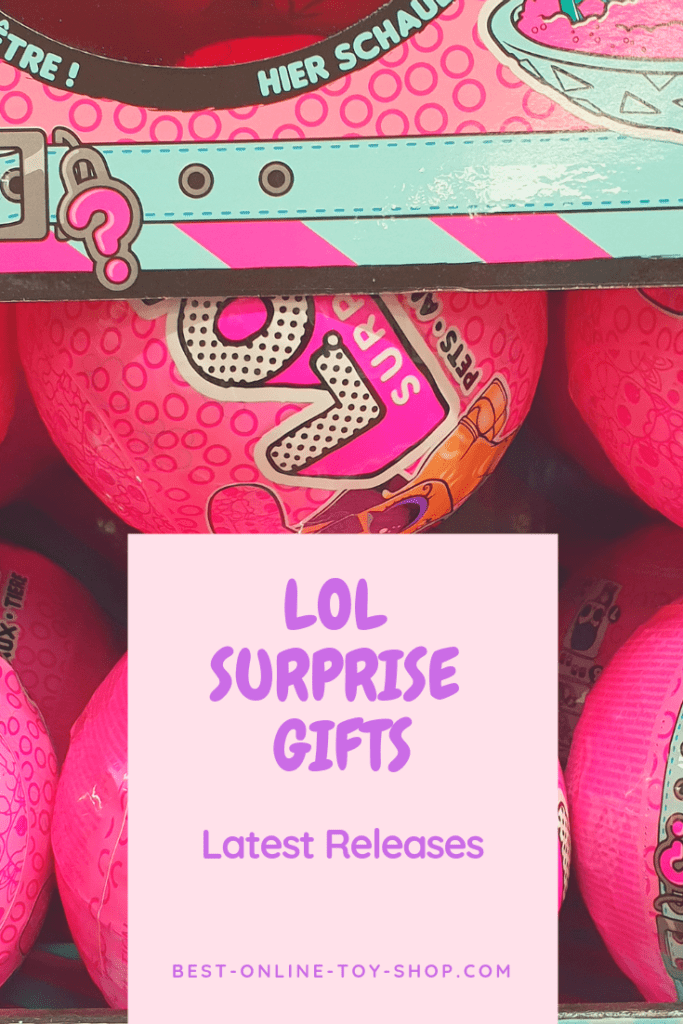 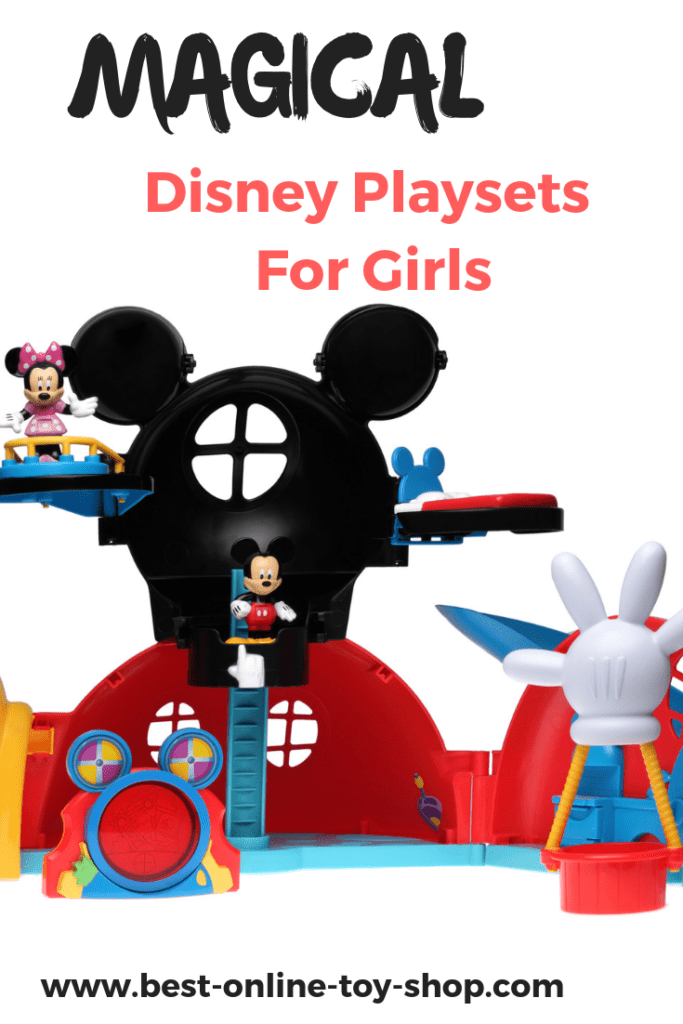 I am Mum to a baby girl and love to write! Being a Mum I spend lots of time playing with my daughter's toys. I also play with my niece and nephews and therefore encounter a wide range of different toys and games for different age ranges. Please feel free to comment and share your own experiences with any of the toys I review.

Best Online Toy Shop is a professional review site that receives compensation from the companies whose products we review. We review each product thoroughly and give high marks to only the very best. We are independently owned and the opinions expressed here are our own.

Amazon Associates Disclosure
Best Online Toy Shop is a participant in the Amazon Services LLC Associates Program, an affiliate advertising program designed to provide a means for sites to earn advertising fees by advertising and linking to amazon.com

Personal Experience with Lots of Toys

Welcome to Best Online Toy Shop where you will find the top toys, games, costumes and gift ideas for babies, toddlers and older kids. Our Aim:- Is to provide useful reviews and information on toys and games we have actually used ourselves. This way we can advise our readers on what's best for their kids, young and old! Many of us enjoy shopping from the comfort of our own home and fortunately I can help you do that!